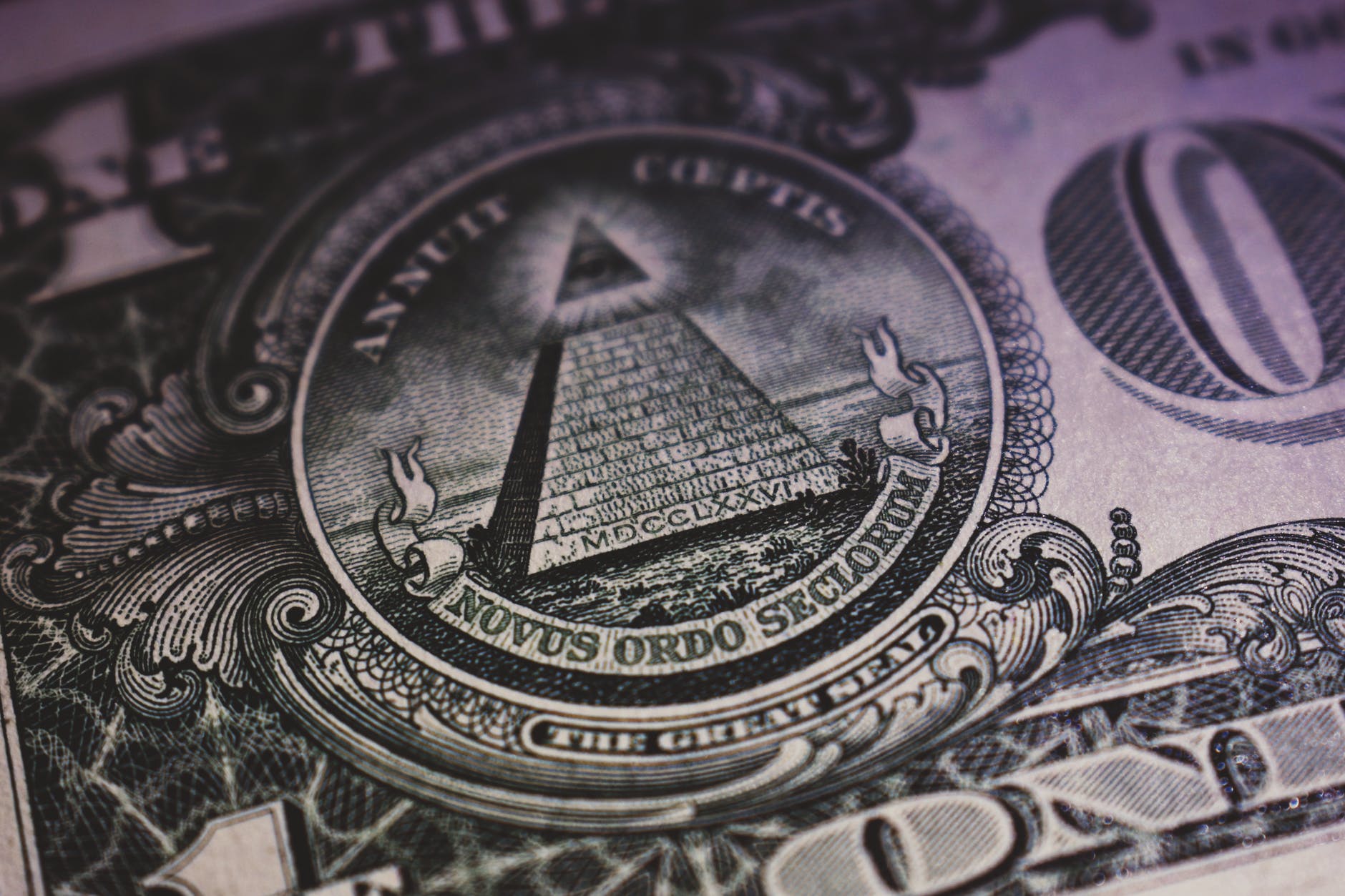 What is NESARA? NESARA means the National Economic Security and Reformation Act. This was a bill that was introduced to Congress in the late 1990s and passed sometime thereafter.  However, this particular bill was passed in a private session of Congress to keep it secret until such time that the new law could be enacted.

The NESARA Act calls for the replacement of the income tax with a national sales tax (see also FairTax), abolishing compound interest on secured loans, and returning to a bimetallic currency, would result in 0% inflation and a more stable economy (1). The bill had ties to former Congressman Ron Paul although only through a spokesman comment.  If you are not familiar with Paul, he has written several books whilst serving the American public in Congress.  One such book he wrote was entitled “End the FED”, where he calls for an end to the Federal Reserve, a corrupt institution that controls our financial system, despite the debate that its authority is unconstitutional.

The NESARA Act will not appear in official public records in Congressional actions. However, theorists state that a gag order was issued by the U.S. Supreme Court prohibiting any discussion of NESARA and as previously mentioned, was secretly passed and signed into law.  Furthermore, some believe that the law was going to be enacted in 2001, with the initial prosperity payments of gold bullion being released from U.S. stockpiles.  Remember, precious metals are a key component of NESARA since it is based on a system of bimetallic currency. However, the events of 9/11 swiftly put a stop to that and it is believed all evidence to this was destroyed with building 7 of the World Trade Center, which, by the way, was not one of the buildings directly involved in the events that unfolded that infamous day.

So, what is the bottom line on NESARA? Well, NESARA would effectively replace our current economy and would ripple across the entire world. Although NESARA was originally proposed for just the U.S. economy it is now said to cover the entire globe, replacing the global economy that is based on a fiat system of credit and interest. The U.S. dollar is no longer backed by gold and silver as it once was. In the 1910’s, the Federal Reserve (FED) was created (during the Great Depression). This institution sufficiently ended precious metal backed paper currency. That’s why gold and silver certificates (see figure 1) ended up being called “Federal Reserve Notes”…as in promissory notes. Do you remember the game “Life”? Well, when you needed a loan in that game you had to take promissory notes and then pay them off by the end of the game. Current US dollars are no different and as a result are just like credit cards. That means that we all owe a debt to the FED, whether we realize it or not. And who owns/runs the FED? If you answered the U.S. government then you would be WRONG! The FED is a privately run corporation that was started with the help of America’s then most wealthiest family, the Rockefellers.

As a result of the credit-based currency system we currently use, everything we buy is bought on credit; every loan we ever received or currently had is bought on credit; and every credit card debt we have racked up or still have today is bought on credit. That means that you were loaned credit to get credit – credit on credit. The more and more you do this, the more and more the interest rates go up and ultimately, inflation. That’s why just 5 years ago minimum wage was only $5.25 and now it’s $7.25 or why gas was only 75 cents just 10 years ago and now it’s more than $2.50 or higher in most U.S. states. And will that debt ever be paid back? Nope – it would be impossible to pay it back. The U.S. has a deficit of over 1 trillion dollars!! Guess who that debt is owed to? Yup, you guessed it, the FED. So that means that the FED pretty much owns the country and the U.S. is in debt to the FED. And you thought a 30-year mortgage was bad!!  This is why we refer to this credit-based financial system a fiat system.

So, how can the economy keep going the way it is? Something has to give eventually right? You can’t keep building credit upon credit upon credit, can you? Absolutely NOT! The economy is already showing signs of collapse and we’ve seen it collapse in 2008 when the DOW plummeted. Change must occur in order to fix things that just haven’t worked out. We cannot continue in this system of economy we currently have because it’s broken and was only put in place to keep the rich-rich and the poor-poor. That’s what it was intended to do and it does it beautifully – if you’re rich that is. But again, our money is nothing but an illusion and isn’t what the Constitution intended for us.

We aren’t exactly out of the woods yet though. The worst of it is not over but it’s probably the best thing that can happen. Sure, there will be major hardships to contend with and this would naturally affect the whole world since the U.S. dollar is the global reserve currency. However, it would only be that way in order for NESARA to be implemented. You may be asking how the hell that helps you out. How is a global economic disaster going to help you out? Well, for starters, it’s going to expose the truth behind our economy and confirm the words written here. Secondly, it’s going to wipe out all of your debt because the debts you have accumulated were all based on lies and credit – on money that doesn’t really exist. A Post-It note has about the same value as that 20-dollar bill in your wallet/purse. Now what do I mean by “wipe out all of your debt”? Just what you think I mean. Your credit card debts? Gone. Your car loan(s)/payments? Gone. Your mortgage? Gone. Any credit-based debt would be instantly eliminated should NESARA be announced. Will you lose your car, your home, or the items you bought on credit? Absolutely NOT! It’s yours to keep, 100% yours. There is no loss at all. Additionally, any money you have in the bank will be honored but simply converted to the bimetallic system. Sounds too good to be true, I know but it is a necessary step in the coming Golden Age.

NESARA is part of our salvation. We were never intended to live in a system like this, designed to keep us under control. With NESARA, equality becomes the word of the day, every day. There is no rich and there is no poor. More importantly, there is no more poverty and hunger. Everyone will have the basic items needed to sustain their lives. Constitutional law will return and the laws that were put in place to keep us under control will be abolished once and for all. It is everyone’s divine right to live in complete peace and harmony with one and other and NESARA will help us get there.