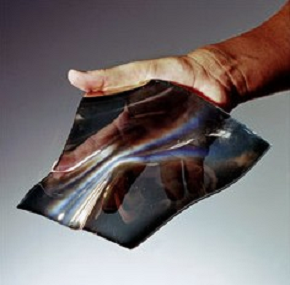 The pages indicate that testing of the alien technology has been taking place since the Roswell crash in 1947, although sensitive information has been redacted so that is unclear. What is clear is that there is a metallic like material that has a sort of memory that is able to remember forms it has taken. The material has been dubbed “memory metal” by DoD experts.

Leaps in technological evolution and essentially human evolution are quite possible with the technology discovered in the alien wreckage. Additionally, if you all recall, Trump ensured that files would be declassified prior to his departure from the White House and this could very well be the first major release of those files.

For more on this story, please visit the following sites:

Pentagon admits it has been testing wreckage from UFO crashes & findings may ‘change our lives forever,’ expert says (thesun.co.uk)