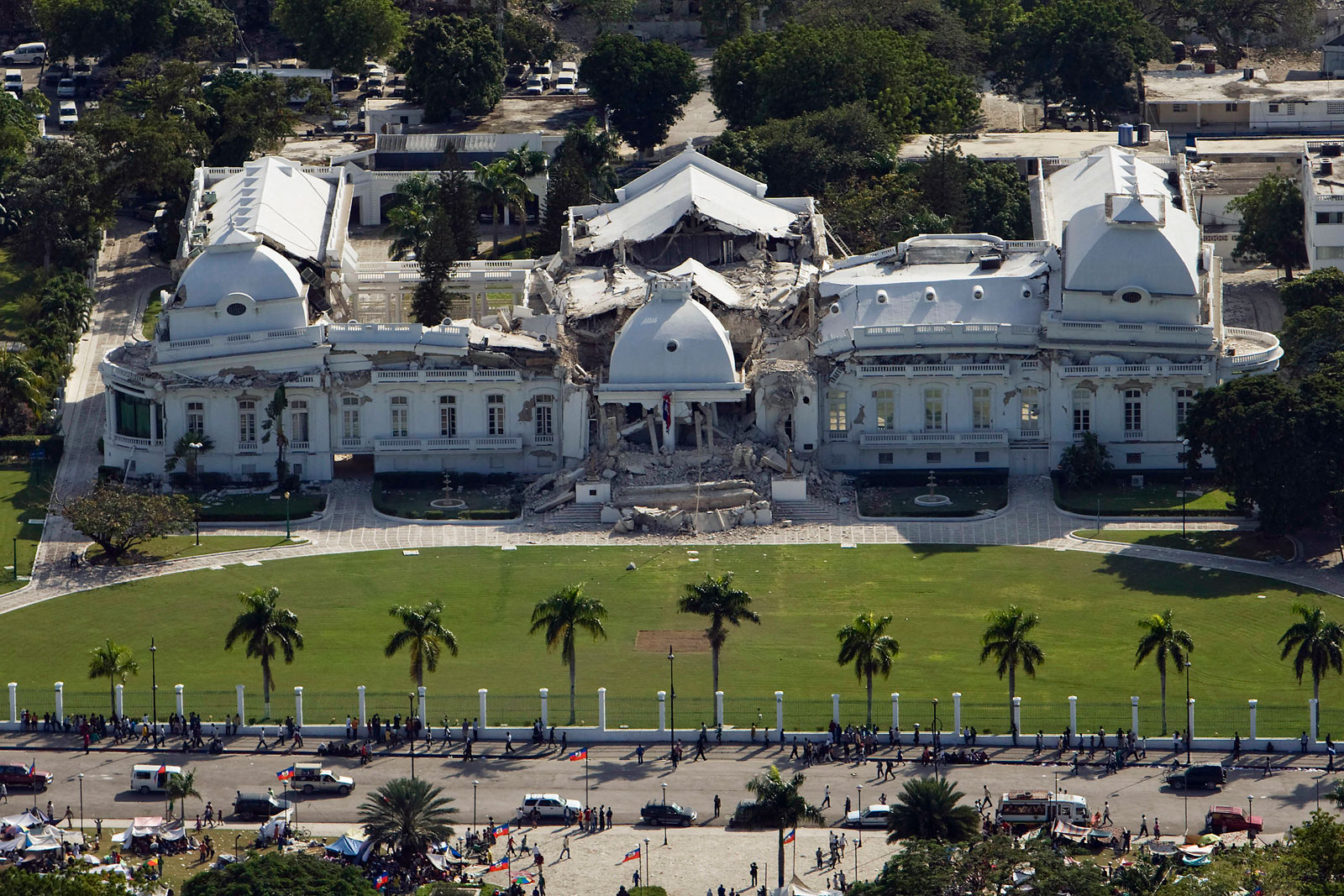 On Tuesday, January 12th, 2010 at 4:53 PM Haiti time, magnitude 7.0 earthquake struck 15 miles West-Southwest of the Haitian capital of Port-Au-Prince, at a depth of 8.1 miles, +- 2.1 miles (1).  The quake lasted approximately 30 – 40 seconds.  Because of the fairly shallow depth of the quake, the amount of time the earth in Haiti shook, and the poor construction standards in Haiti, the damage was quite extensive.  Hundreds of thousands of Haitians lost their lives that day and the world wept for them all.

Since the earthquake, several theories have surfaced on the web suggesting that the Haiti earthquake may have been man-made.  Some theorized this was possible using the HAARP technology known to exist that can be used as a weapon.  However, no evidence exists to date that can prove this theory.  Other theories suggest that an earthquake machine, originally invented by Nikola Tesla to test mechanical oscillators, was used to cause this horrific earthquake.  My inner guidance leads me to believe that yes, this was a man-made earthquake.  The real question is how.

Out of the two possible theories above the earthquake machine seems more probable.  This is because the basic concept behind an earthquake machine is to create a resonance frequency that matches the resonance frequency of a structure or object (see mechanical resonance for more).  So, what does that mean in laymen terms?  Well, when the machine is turned on and tuned to the same resonance frequency of a building, it can amplify the natural frequency of vibration in that building and thus, cause violent vibrations to occur throughout the building.  This would be identical to an actual earthquake if you were to be caught up in the building during this man-made event.  And in Tesla’s experiment, he was able to do just that and didn’t even realize it until he almost destroyed his lab and was forced to take a sledge hammer to his machine to prevent further damage (2).

Even if such a machine existed, how could it cause something as catastrophic as the Haiti earthquake?  Well, for starters, the machine Tesla created was small enough to fit in the pocket of an over-coat and powered by steam pressure.  In addition, the machine was invented in 1898, which means there has been well over 100 years for such a machine to be perfected.