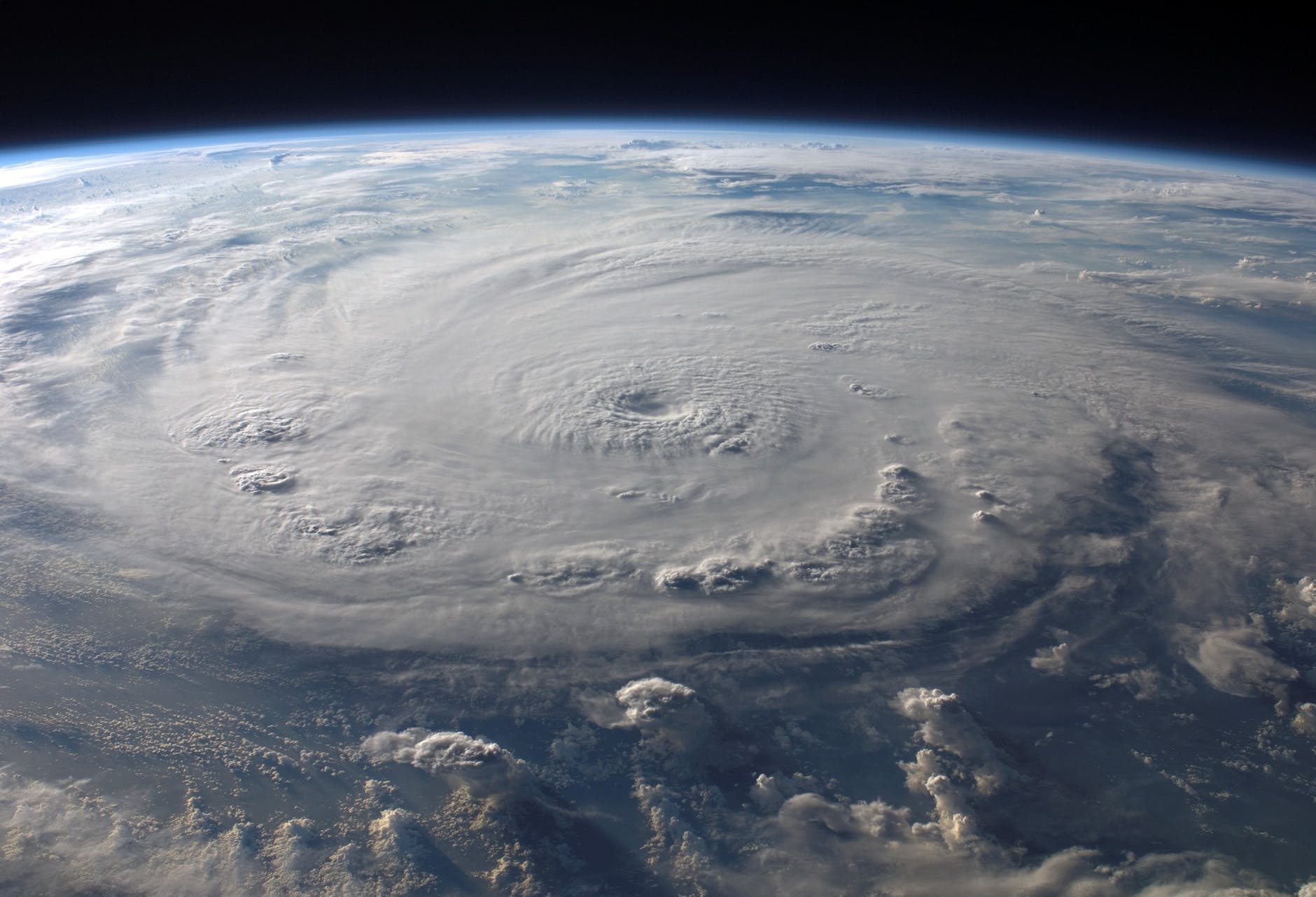 Super typhoon Haiyan furiously lashed out at the Philippines just eleven days ago, claiming the lives of more than 4,000 people, damaged over 500,000 homes, and displaced or affected millions.  And interestingly enough typhoon Haiyan was perhaps the largest recorded typhoon in history.

At first, my thoughts were that this typhoon was a terrible natural disaster, amplified due to the planet’s purging of negative energy, natural warming phenomenon hastened by humanity, and perhaps even incoming cosmic energies.

However, as I looked through the many horrific images taken in the aftermath of this monster storm I got a heavy, sick feeling in my stomach a saddening pain in my heart.  At that point I realized that this storm was no accident.

How Can a Typhoon Not Be an “Accident”?

Most of humanity believes that there is no possible way to control weather or natural disasters…that Mother Nature cannot be contained.  However, this would be untrue and quite to the contrary.  Although I may not possess concrete evidence to support such a seemingly outlandish claim, I can say that through many years of research, I sincerely believe that weather can be controlled and that supposed natural disasters can be carried out under the guise of Mother Nature.

I won’t try to convince you of this possibility but I can assure you that these technologies are there to control weather, make weather more extreme and cause natural disasters.  But by all means, if you aren’t a believer but are curious enough to read more:  click here for information about HAARP; read this very common knowledge on nuclear detonations and earthquakes; or check out weather modification commonly referred to as chemtrails.

Reasons for Creating This Super Typhoon

I can only speculate on the reasons why someone or some group would want to create a super typhoon that would kill thousands and devastate a huge swath of property and infrastructure.  With that said, I believe the central reason is the age old motivation of millions of people, organizations, and companies.  That motivation: MONEY and POWER.

My speculations do have some interesting back-up though, the biggest of which is this article by NBC news: Typhoon Haiyan: World Bank offers $500M loan to Philippines as aid logjams persist

The article highlights that the World Bank is offering the Philippine government a 500 million dollar loan with of course, our lovely friend interest.  So what’s wrong with that – it’s what the World Bank does, right?

Well yes, of course but the reasons why the World Bank makes these loans is far more sinister than interest.  The World Bank is controlled by the financial elite of the world and it’s just another central bank like the Federal Reserve (US).  For those of you just joining us, the financial elite and the institutions they control, including central banks like the World Bank, are in the business of enslaving humanity through debt and indirectly thru government control over massive populations (with laws and prisons).  Check out my pages on this here and here.

With this half a billion dollar loan, the World Bank will end up having a huge stake in the control of the Philippine people through its own elected government.  This is what the World Bank does – control a country’s money through debts that the country won’t be able to pay gives you control over that countries government through the plunder of said country’s resources.

I realize that creating or enlarging a typhoon that has the potential to kill thousands and destroy so much property and infrastructure is unfathomable and pretty much unconscionable.  But when you get down and think about it, is it really?  Governments have been doing it for thousands of years through wars that have claimed millions, if not billions of lives and destroyed entire countries…literally!  Do you think the financial elitists who are the true puppet masters are any different?  Yeah, I don’t think so either and as far as I can tell, they’re far worse.

I won’t even get into the possibility that this storm was created as a diversion from the possibility that the Cabal was attempting to plunder the various gold storage facilities that are allegedly scattered around the Philippines.  However, this could’ve very well been another possible reason (2 birds, 1 stone people).

The Cabal is defunct at this point and quite desperate.  Their time is up and they know it.  Unfortunately, millions of Filipinos had to suffer this most terrifying and life shattering typhoon so that these final remaining Cabilian soldiers can hold onto their now illusionary power over this world and her inhabitants.

May the love and light shine down upon the Philippines and her beautiful people!